Since we arrived in France almost exactly thirteen years ago there have been many magical moments here on our beautiful hillside.  One of the most life changing for me in many ways was the suggestion four years ago that we should play host to the local theatre company for their summer outdoor ‘spectacle’ – a swashbuckling, romantic costume drama by the name of ‘Capitaine Fracasse’.  The production was large and ambitious, all the arrangements taken in hand by the theatre members themselves. After weeks of work and preparation, the costumes were sewn, a soundtrack produced, real horses and carriages had been put through their paces in the courtyard, rehearsals played out in the evenings and at the weekends.  The performances in July were a huge success, despite the troublingly unpredictable weather, playing to packed audiences each night and ultimately writing their way into the annals of local history.   For my part this was the year I discovered photography. With a wonderful touch of serendipity I had just purchased a little camera intending to use it to take snaps for my shop publicity, but at one of the early rehearsals I thought I would try my hand at some impromptu unposed portrait photos.  I loved it and have never put the camera down since.  Sadly, without the presence of my dear actor friends I have not had many opportunities to take portraits since, unless it’s of the animals, as my nieces and nephews live in England and Mr H is horribly camera-shy and refuses to co-operate.  This afternoon however, I asked him for the umpteenth time to sit for me and he surprisingly agreed – but only if he could wear a hat.  So here we are,  a series of black and white portraits of a most reluctant model – wearing a hat ………. 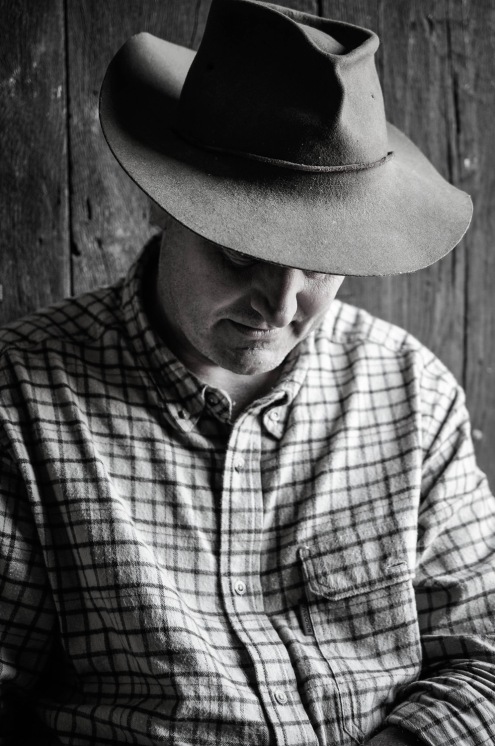 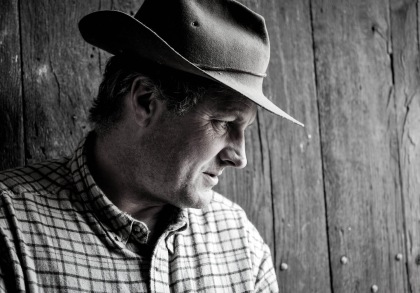 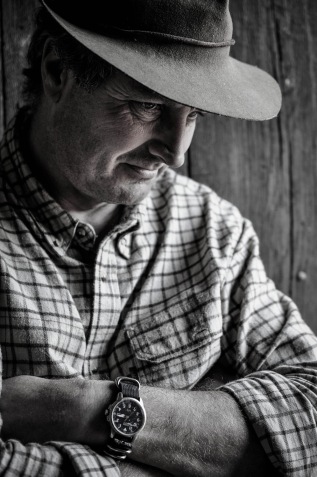